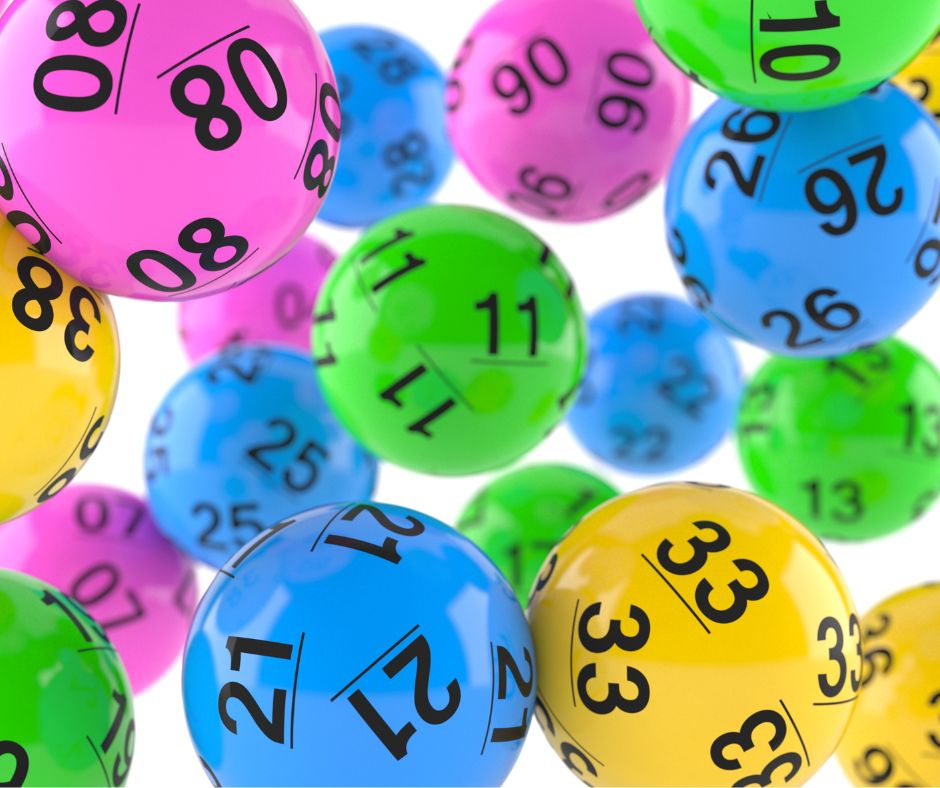 Cohabitation agreements are becoming increasingly common among cohabiting couples who are keen to clarify their financial contributions and responsibilities.

While some may feel that cohabitation agreements are something of a romance-killer, the consequences of not having one in place can be grave.

This was recently underlined in the case of a woman who moved into her boyfriend’s house and went on to win the lottery.

The woman in question had agreed to purchase £25 of lottery tickets each week instead of paying any rent or contributing towards her boyfriend’s mortgage.

But when she hit the big time winning £10,000 a year for 30 years in the National Lottery’s ‘Set For Life’ draw, she, as the person who purchased the ticket, was awarded the money, while her boyfriend was entitled to nothing.

Being unmarried and with no cohabitation agreement in place, when they subsequently separated, her boyfriend had no claim to the winnings or any reimbursement for having provided his girlfriend with a home.

If the couple had invested in a cohabitation agreement, drawn up by a family law solicitor, their initial arrangement regarding the purchase of lottery tickets and what should happen in the event of a win could have been clarified.

Even without a lottery win, it is important that unmarried couples put their financial contributions and expectations on a formal footing to protect themselves should a separation occur.

Far from being a romance-killer, this is an important practical step that could spare both parties a great deal of anguish later down the line.