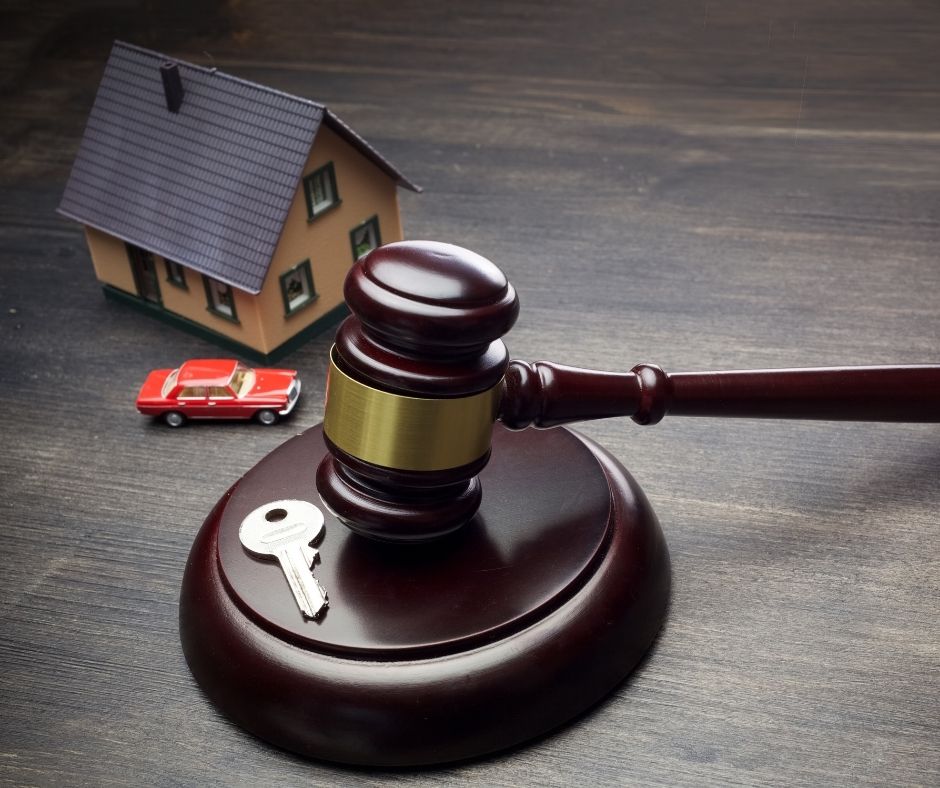 Landlord possession actions on the increase

Landlord possession actions remain low but are gradually growing in number while delays in county court bailiff evictions have increased.

This is borne out, not just in our experience of handling such matters, but also by the latest government statistics.

The government’s landlord possession statistics for January to March 2022 show that the number of landlord possession actions for all court stages increased compared to the same quarter 2021, although they do remain significantly reduced in comparison to January to March 2019. This is due to the effect of Covid and the protections that were offered to tenants, which prevented landlords from evicting those who had fallen behind with payment of rent during the pandemic.

Landlord possession claims in the first quarter of this year were down by 37%, orders for possession by 45%, warrants by 57% and evictions or repossessions by county court bailiffs by 55%, when compared to Q1 2019. This is true across the country, although there was a concentration of possessions in London and the Southeast.

Private landlord possessions are now back to pre-Covid levels and make up a third of all claims, which is a larger proportion than before the pandemic. Social landlord claims have almost halved, perhaps not surprisingly. While accelerated claims represented 32% of all landlord claims, the highest level since 2018.

The picture painted is a potentially frustrating one for landlords who have until recently been prevented from starting possession proceedings against non-paying tenants.

Landlords who need a speedy eviction of tenants, may want to consider using a High Court Enforcement Officer (HCEO) instead of county court bailiffs, as transferring the warrant to the High Court can result in a faster eviction. To do this, at the point of submitting the possession claim, you need to request permission from the court, under Section 42 of the County Courts Act 1984, to transfer the possession order to the High Court to obtain a writ of possession for enforcement by an HCEO.

If you’re a landlord who needs advice about landlord possession actions, please don’t hesitate to contact our dispute resolution team by emailing info@beswicks.com or phoning our Altrincham team on 0161 929 8446, our Stoke-on-Trent office on 01782 205000 or our Birmingham team on 0121 516 3025.