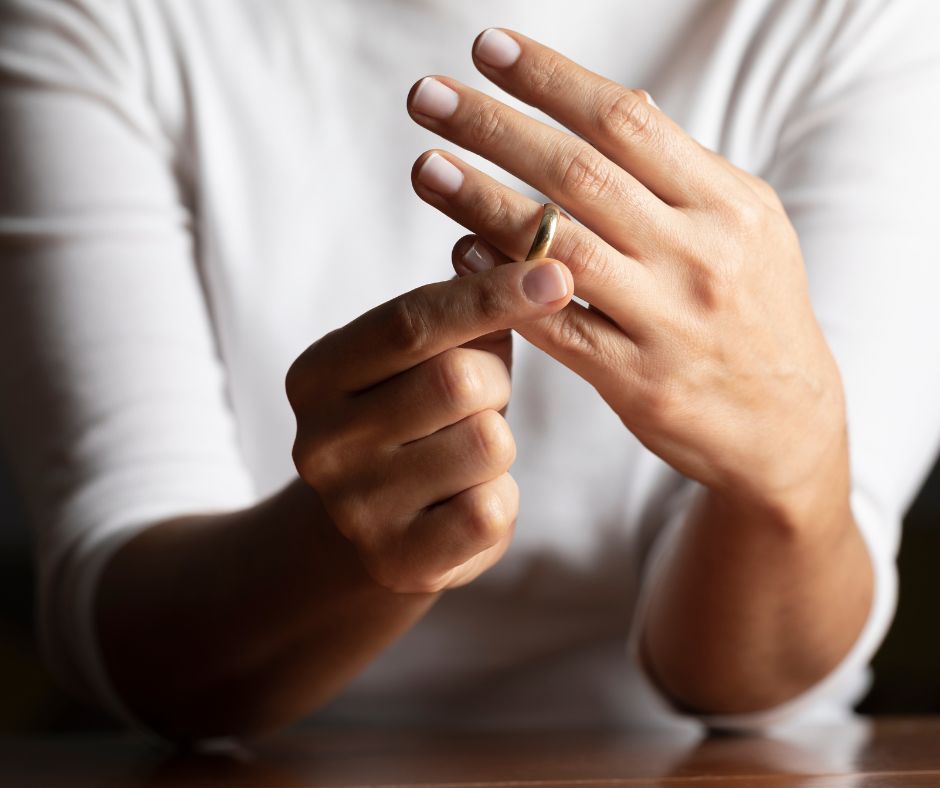 The introduction of ‘no fault divorce’ has triggered a sharp increase in the number of couples lodging divorce applications.

Almost 13,000 couples filed for divorce in the first four weeks following the change in the divorce laws which came into force on 6 April.

According to HM Courts and Tribunals Service figures, this represents around 1,000 more applications each week than in the same period 2021.

The change to divorce laws in England and Wales means couples no longer need to assign blame for the breakdown of their marriage. Instead, they can provide a statement of irretrievable breakdown, which should lead to a less acrimonious split, benefiting couples, their children and wider families.

Financial matters and child arrangements still require careful negotiation and agreement, but the actual legal process of ending a marriage can now be done by sole or joint applications without the requirement to point the finger of blame at one or other party.

In April of this year these changes resulted in 12,978 divorce applications being made under the new system, 2,771 from joint applicants and 10,207 from sole applicants.

The first conditional offers confirming that these marriages and civil partnerships can end are expected to be issued in August, with final orders to legally end the marriages later this autumn.

On release of the figures Law Society vice-president Lubna Shuja said that the increase in applications had been expected and that by not having to prove a fault-based fact couples and their children had been spared unnecessary conflict and anxiety.