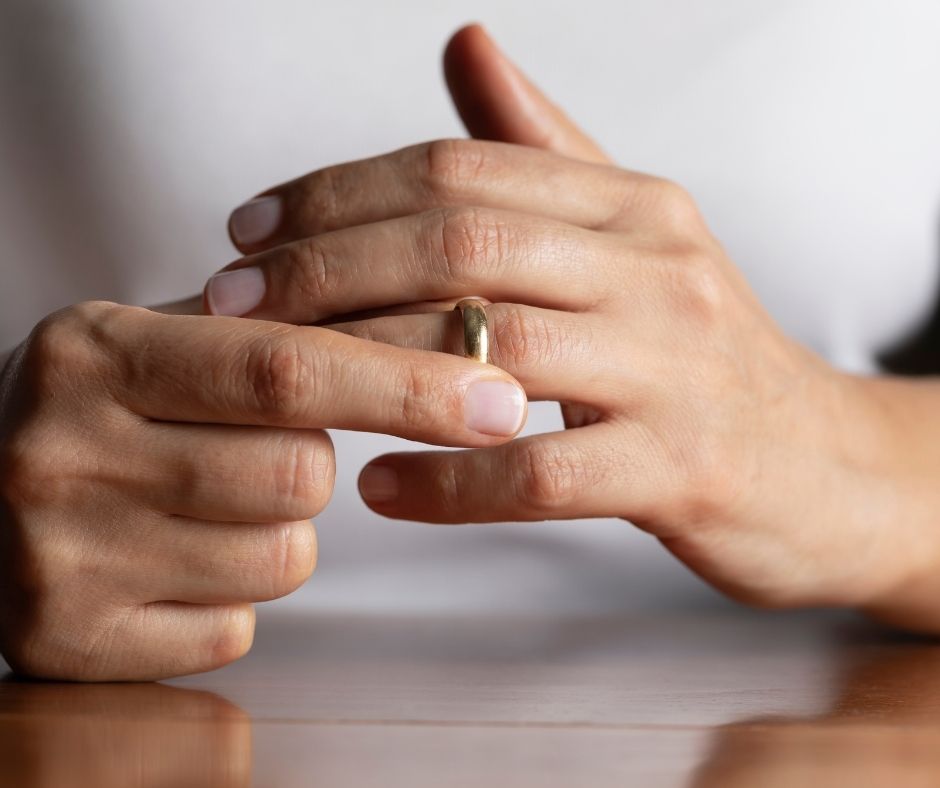 No fault divorce – should you wait until April?

No fault divorce is set to be introduced on 6 April after years of campaigning.

This is the huge landmark legislation which has been long awaited by many and will ensure that couples will not have to point the finger of blame for the breakdown of their marriage.

But is it wise to wait until the introduction of no fault divorce if you’re in a failing relationship and want to move on?

The first working day in January after the Christmas break is rather indelicately dubbed ‘divorce day’ as there is a school of thought that suggests couples stick together over Christmas for the sake of children and wider families before deciding that a New Year should mean a new start.

It is certainly true that January can be a busy month (although this could simply be due to a backlog building up when solicitors’ offices are closed over Christmas and New Year), but this January has been a little quieter than usual, which could be an indication that couples are hanging fire for the introduction of no fault divorce later this year.

As things stand at the moment there is only one ground for divorce and that is that the marriage has irretrievably broken down. When applying for divorce, couples must rely on one of five ‘facts’:

However, from 6 April, the law will change to allow no fault divorce. This will enable couples to provide a statement of irretrievable breakdown, either solely or jointly, without needing to place blame for the breakdown on a particular party.

Is it wise to wait?

Office of National Statistics (ONS) figures that have just been released suggest that the pandemic has already caused many unhappy couples to press pause.

In 2020, the year of the first lockdown, divorce rates fell sharply with 103,592 divorces granted in England and Wales, a decrease of 4.5% on the previous year. The ability to divorce during this period was affected by factors such as the family courts temporarily suspending operations.

Figures for 2021 are yet to be released, but it would be fair to expect an increase in the number of divorces, although the pandemic will doubtless continue to have had an impact and it is possible that the change in the law regarding ‘no fault divorce’ might have encouraged couples to wait a little longer. Therefore, those waiting for the reform to come into effect from April could see even more delays if the predicted spike in divorces holds true.

My view on whether or not it is wise to wait until April to start the divorce process is dependent really on the individual couples concerned and their circumstances. There may be a number of personal or practical reasons why there is little to be gained by waiting.

While the changes to the law should simplify things and reduce the potential for conflict, it is not anticipated that it will speed up the divorce process. In fact, with the new statutory 20 week cooling off period it is likely to take at least 6 months and therefore potentially longer than through the ‘historical’ process.

If a relationship is at an end, prolonging it can cause the situation to deteriorate even further especially if there’s a delay leaving an unhealthy environment, leading to a more acrimonious divorce, which inevitably has a negative impact on children, families and the couple themselves.

Couples may also have decided that they wanted to move on a long time ago and have now agreed how their finances will be dealt with. The sooner the divorce proceedings can get underway, the sooner a court can approve a financial settlement.

There are also different tax rules depending on whether you are married, separated, or divorced. Tax advantages therefore may only apply in the current tax year so it is really important to take tax advice before 5 April should you decide to wait.

If you know you want to divorce, however, and you choose a good solicitor who is committed to supporting you through the process and achieving a resolution, then it may be sensible not to delay your divorce at this stage and simply take those steps now to bring your marriage to and end sooner rather than later

The family team at Beswicks are all members of Resolution with some holding specialist accreditation. Resolution is an organisation committed to promoting a constructive approach to family issues, considering the needs of the whole family. By choosing a solicitor who is a member of Resolution, you can have confidence that your divorce will be handled in a positive way, focusing on outcomes, rather than confrontation, regardless of the no fault divorce law.

For family law advice or to book an appointment with any member of our family team please email info@beswicks.com or phone 0161 929 8494.